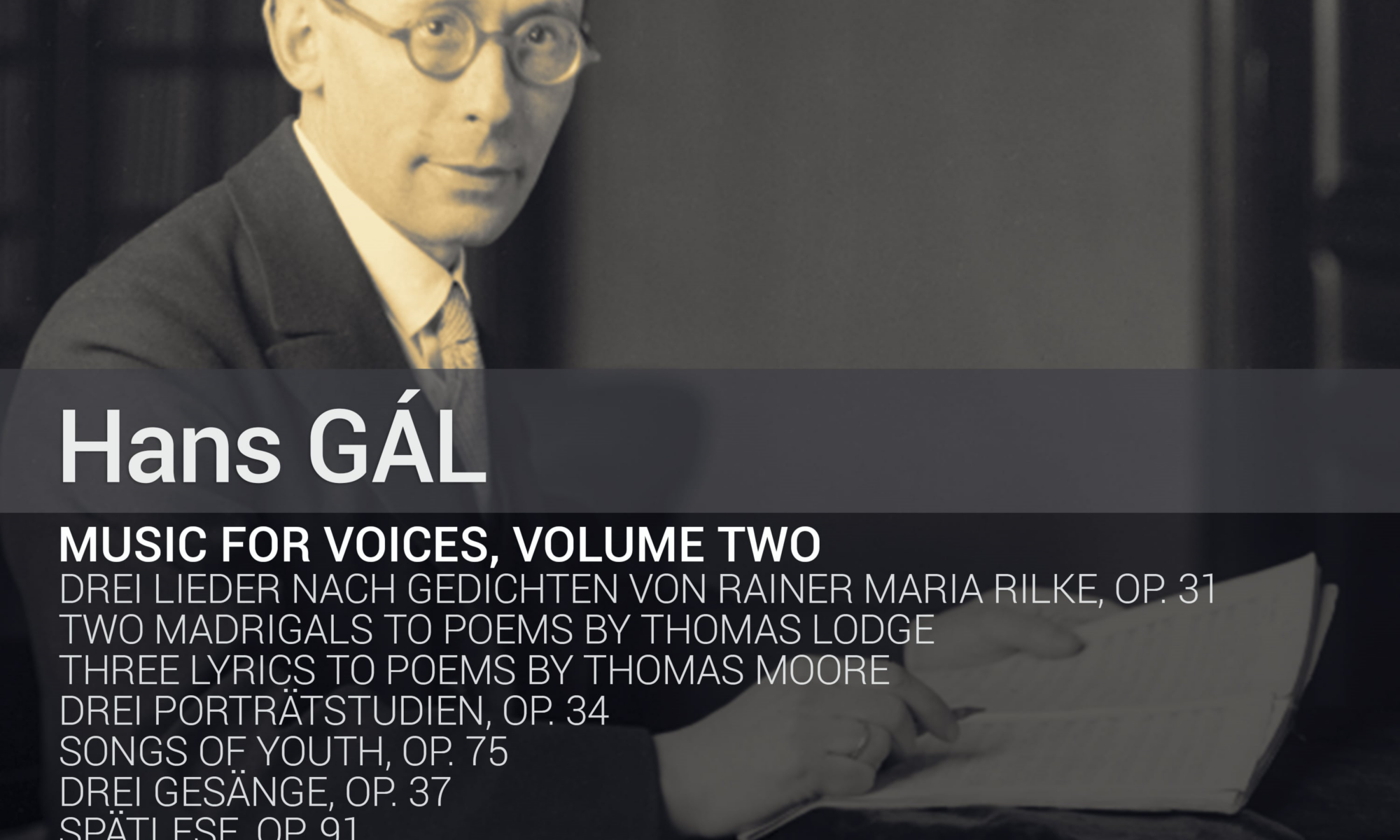 After a long wait imposed by the Covid pandemic, we present our third CD recording with Toccata Classics 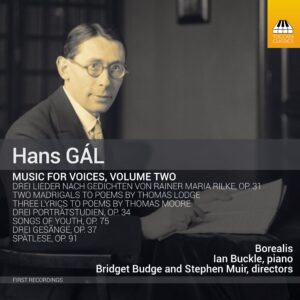 Whether in his original home of Vienna, as a conservatoire director in Germany, or as an émigré in Edinburgh, where he became one of the mainstays of musical life, Hans Gál (1890–1987) championed choral singing as a way of directly involving people in making music: he founded and conducted a number of choirs and provided an extensive output of choral compositions. This second album of Gál’s choral music offers a vivid cross-section of his music for chamber choir, featuring mixed voices, women’s voices and male-voice choir, both a cappella and with piano, and ranging across four decades.
Featuring the following works